Challenging traditional approaches, xyztec’s dedicated R&D team has developed many innovative technologies that provide a variety of ways to improve bond testing. Some of these developments are protected by patents, granted in Europe, the United States of America, China, Taiwan and/or other territories. Among these are: 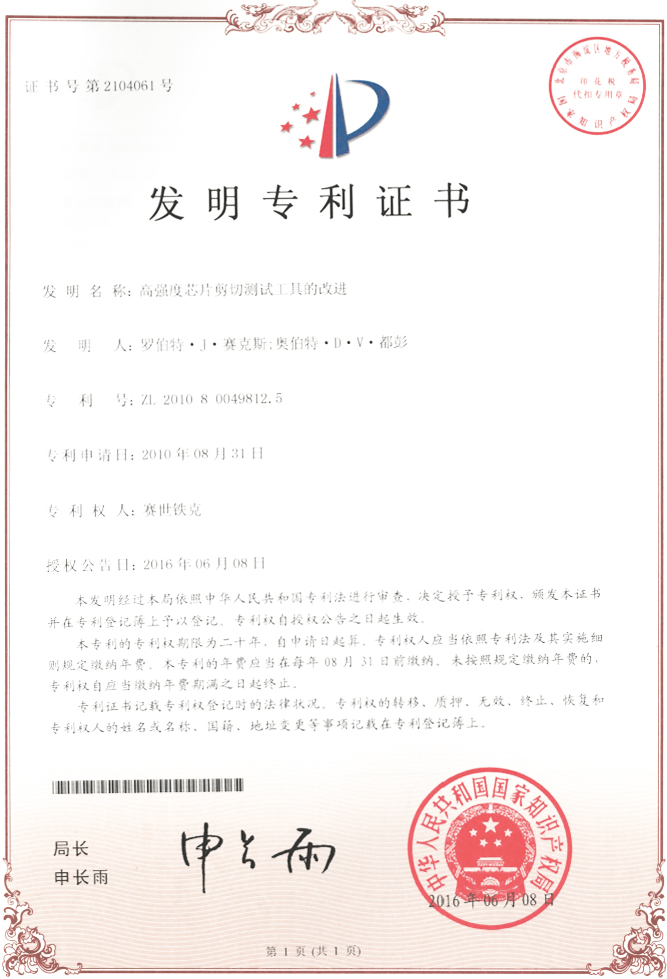 A test device for shear testing semiconductor die bonded to a substrate. Shear block being self aligning and made from a soft material to minimise stresses on the die caused by the test load thereby reducing or eliminating any damage to the die. Different block designs can be made to suit different applications, shear face being tailored to test either single die, die placed very closely to each other or stacked die. The depth of shear face may be less than the die thickness ensuring that the bond surface is not damaged by block during the test. 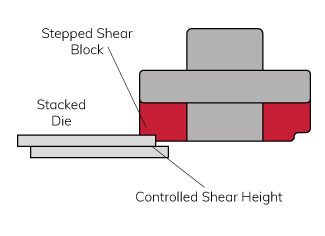 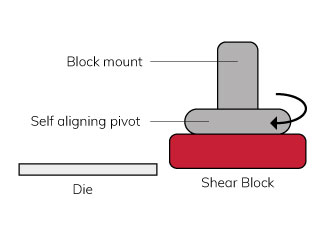 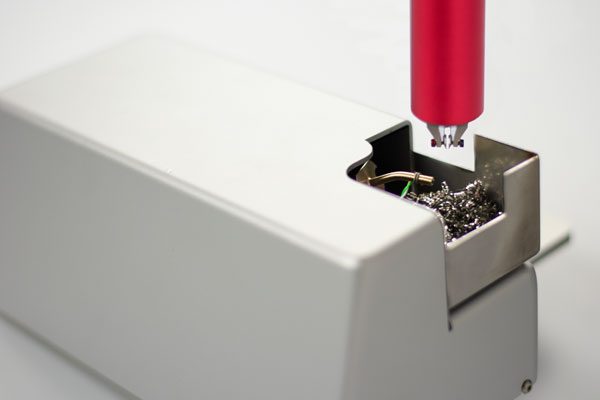 This invention is for a method of improving accuracy when measuring a force of changing magnitude where said force is measured by a change in a part of the sensors position which is a function of said force. It also provides a method that may reduce adverse effects, commonly referred to as “ringing” or “artefacts” when any type of signal is filtered.

Improvements to step back height 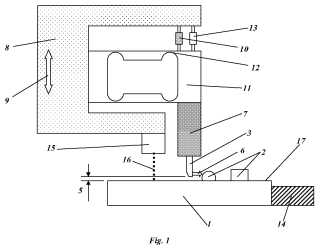 Several other xyztec patents have not been published yet. This website uses cookies to improve your experience while you navigate through the website. Out of these, the cookies that are categorized as necessary are stored on your browser as they are essential for the working of basic functionalities of the website. We also use third-party cookies that help us analyze and understand how you use this website. These cookies will be stored in your browser only with your consent. You also have the option to opt-out of these cookies. But opting out of some of these cookies may affect your browsing experience.
必須 常に有効