The ever increasing complexity of modern circuit boards makes it ever more important to test the reliability at every stage of production. In response to this and working with several of our customers we developed the Creep Test. The test has been applied to a number of different applications and is now an adopted product design test method.

The test applies a constant load to a bond and measures the bond displacement over time. This rate of displacement is a function of the materials creep characteristics and thereby a way to determine the materials creep properties. For example the predicted deflection for the material creep properties in an FEM model can be compared to experimental values and appropriate adjustments then made either to the model or the properties themselves. This technique has been particularly useful when comparing the performance of different solder alloys like SAC 105, SAC247, SAC378.

On verification of an FEM model the likely effect of design changes can be easily studied and then experimental proven. 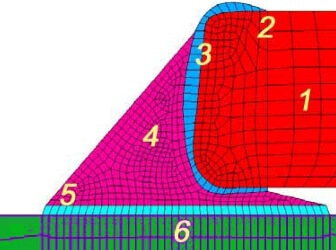 How to: Creep test #

It has also been found that slow shear test speeds have the potential to give accurate predictions for the reliability behavior of very rigid solder (SAC 387, Innolot). With previous test methods misinterpretations of the results are possible. This is especially evident during early stages of a test where the effects of creep can be missed. Moreover, it is possible to separate asymmetric and symmetric failure modes, reducing the overall measurement range. 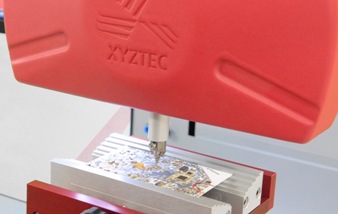 With a special camera mounted on the bond tester, one can visualize deformations during creep tests. Click here to read more about this functionality. 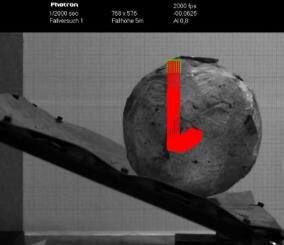