Meet us at the Semicon Taiwan

After some viral exhibitions this year, you have the chance to meet us in person this week at the Semicon Taiwan from 23th until 25th of September at the TaiNEX […]

Visit us in Tokyo this month This week, Xyztec was at InterNepcon in Japan, Asia’s leading exhibition for electronics R&D, manufacturing and packaging technology. It was a successful exhibition with 140 speakers from the industry front-runners.

Visit us at Productronica 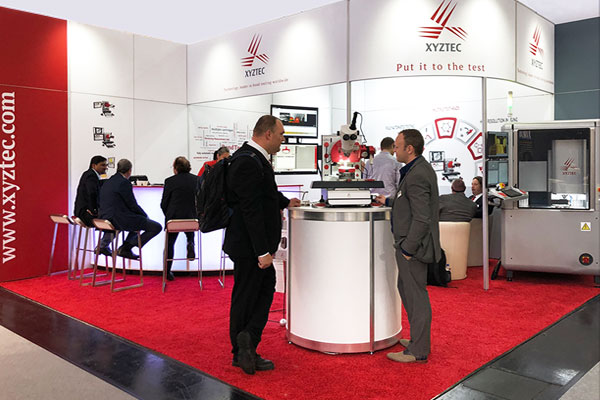 Xyztec is exhibiting at the Productronica this week from November 12th till November 15th in München, Germany. At our booth in Hall A2.316 we present the Sigma HF, the world’s […] 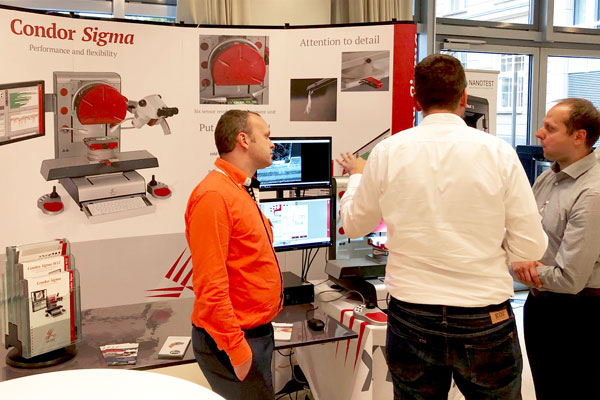 This week, Xyztec was at EuWoRel at Fraunhofer-Forum Berlin to present improvements in the comprehensiveness and efficiency of experimental reliability tests and methods for characterizing the physics of bond failure. 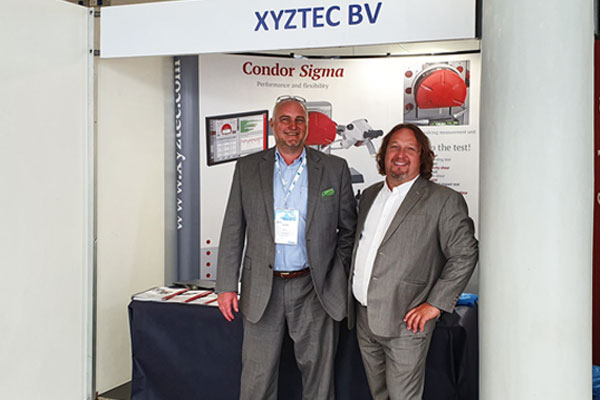 This week xyztec is exhibiting at EMPC 2019 in Pisa (Italy). Additionally, xyztec’s Bob Sykes was there to provide a half-day course on The Science of Bond Testing. The course […] 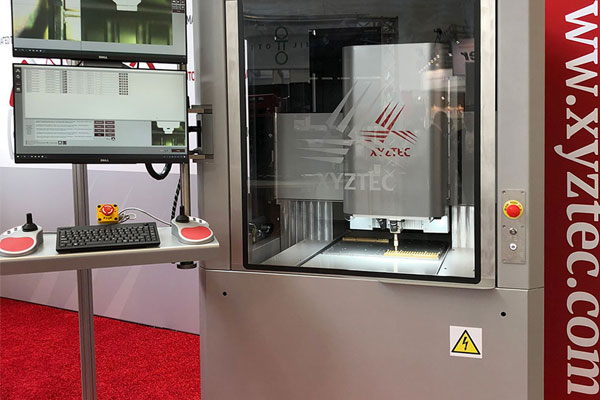 Come and visit us this week at the SMTconnect from May 7th until May 9th at the Nuremberg Messe in Germany. At our extended booth in Hall 4A/147 we present the […] 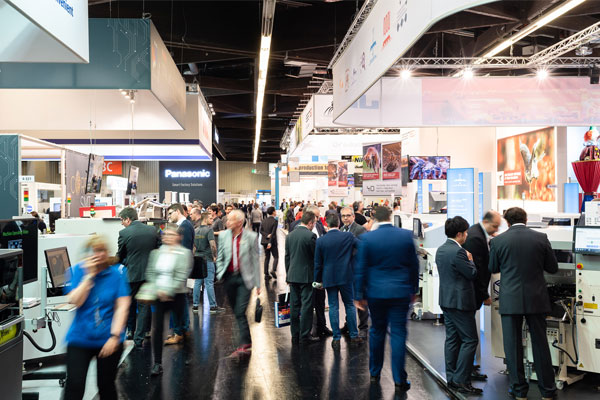 Visit us at Semicon China

Xyztec is at Semicon China this week from March 20th until March 22th. This leading exhibition for China’s semiconductor industry is held at the Shanghai New International Expo Centre.

Last week, xyztec was exhibiting at Semicon Korea 2019 from 23th of January to 25th of January in Seoul. It is one of the largest exhibitions in Asia, with over […]