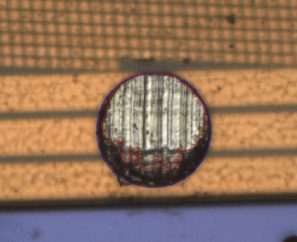 In this newsletter, we describe the exciting new features xyztec has incorporated in its latest Sigma software release. Customers are recommended to upgrade, so they can benefit from all the new free features. The advanced machine vision software for fiducial recognition and SECS/GEM may require additional licenses.

One of the most exciting additions in version 5.8 of the Sigma software is automatic grading for ball shear testing. Using machine vision software and high-resolution perpendicular cameras with smart lighting systems, we have achieved successful determinations of failure modes for several customers. The computer can accurately determine the percentages of brittle and ductile failures.

The same machine vision software is also used for advanced fiducial recognition for applications that have difficult and inconsistent fiducial marks or where no fiducial marks exist enabling other features to be used. The advanced shape recognition features allow engineers to use separate color channels and several image filters. Image segmentation techniques can help to further isolate the unique features that the engineer is interested in. The result can be used as the basis for positioning correction (for example wire detect).

Several small changes to the status bar make the software easier to work with. For example, it is now possible to change the working position and selected camera by a simple click. 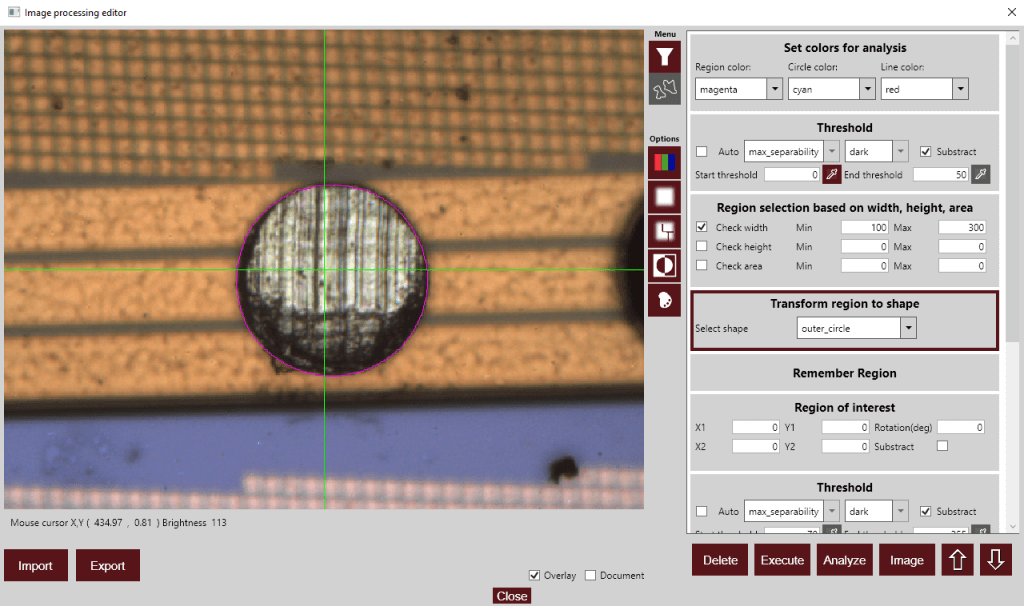 Using composite surface imaging techniques, it is possible to accurately determine the heights of a feature on your sample. This can be used for multiple purposes, like determining loop heights without actually touching the wire. It is also possible to produce images wherein everything is in focus. 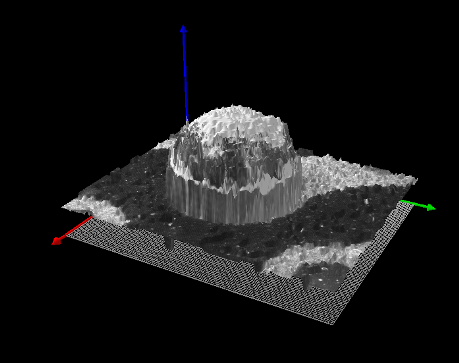 The programming of an automation sequence just got a whole lot easier, with the possibility to execute fiducials during programming. Even if the sample has slightly moved or is replaced with a different sample, running the fiducials from the editor will ensure that added or changed test positions and commands are correct.

Automation programming can now be done from the tool position or either of the camera systems on your Sigma. Another improvement is that it is now possible to check fiducials against multiple photos so that failed recognitions during the automation runs occur less often. 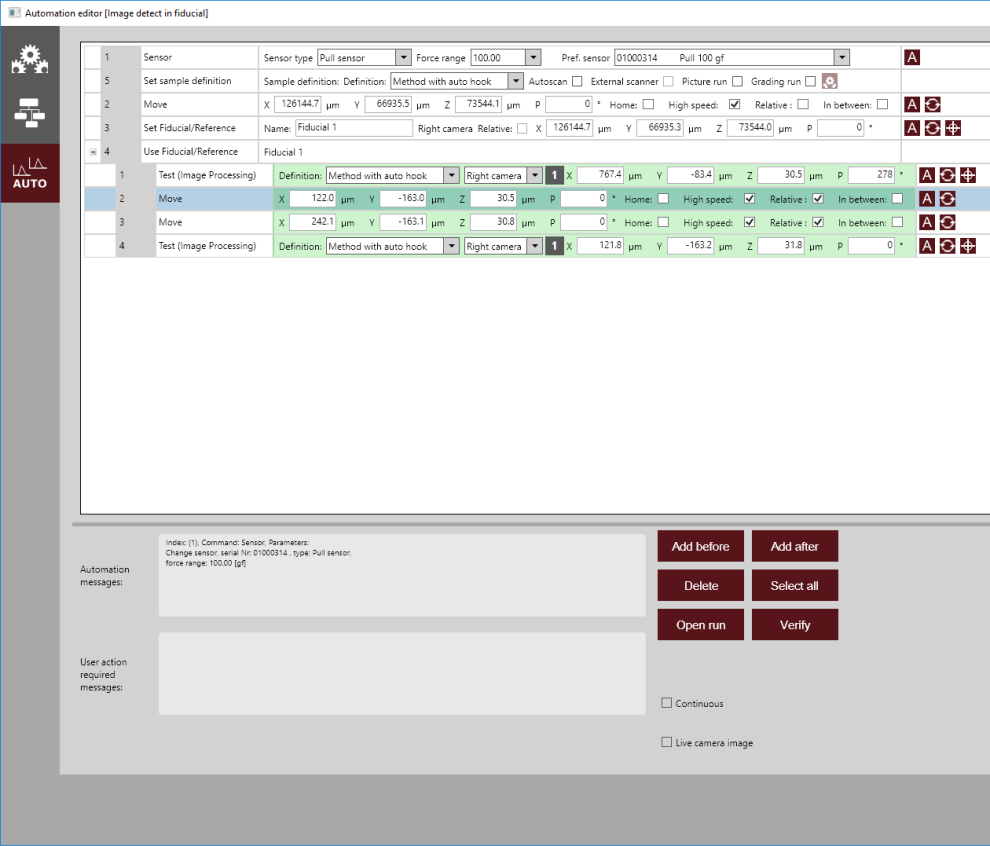 Several small and large improvements were made for wafer testing. Among other things, version 5.8 provides enhanced support of wafer tables with vacuum detect sensors. The engineer also gets more flexibility when working with the patented contactless CBP Jaw Cleaner. The standard cleaning process is improved and large wafer maps are displayed better and faster. Click here to see our latest W12 automation video. 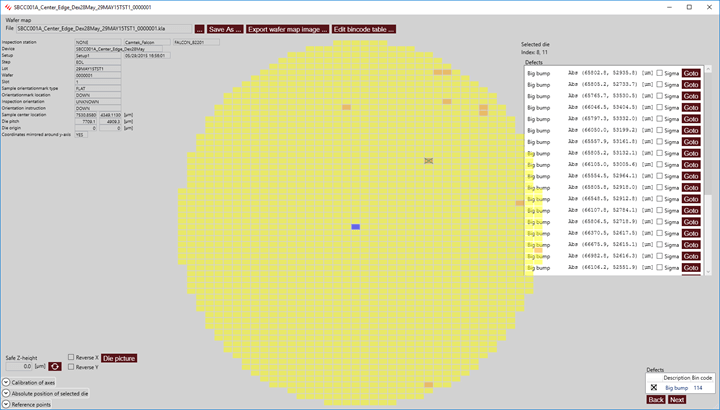 SECS/GEM is an equipment interface protocol for equipment-to-host data communications in the semiconductor industry. Among other protocols, xyztec offers SECS/GEM communication directly in the Sigma software or via an EFEM. Contact xyztec for more information and options for your factory.

A built-in export editor is introduced. This enables the engineer to create his own reports in almost any format, to be saved to a file or the clipboard.

The Sigma software also has improved networking support. Multiple bond testers can now share a centralized database. In close cooperation with our customers, we made sure it is possible to share certain settings while keeping others machine specific. 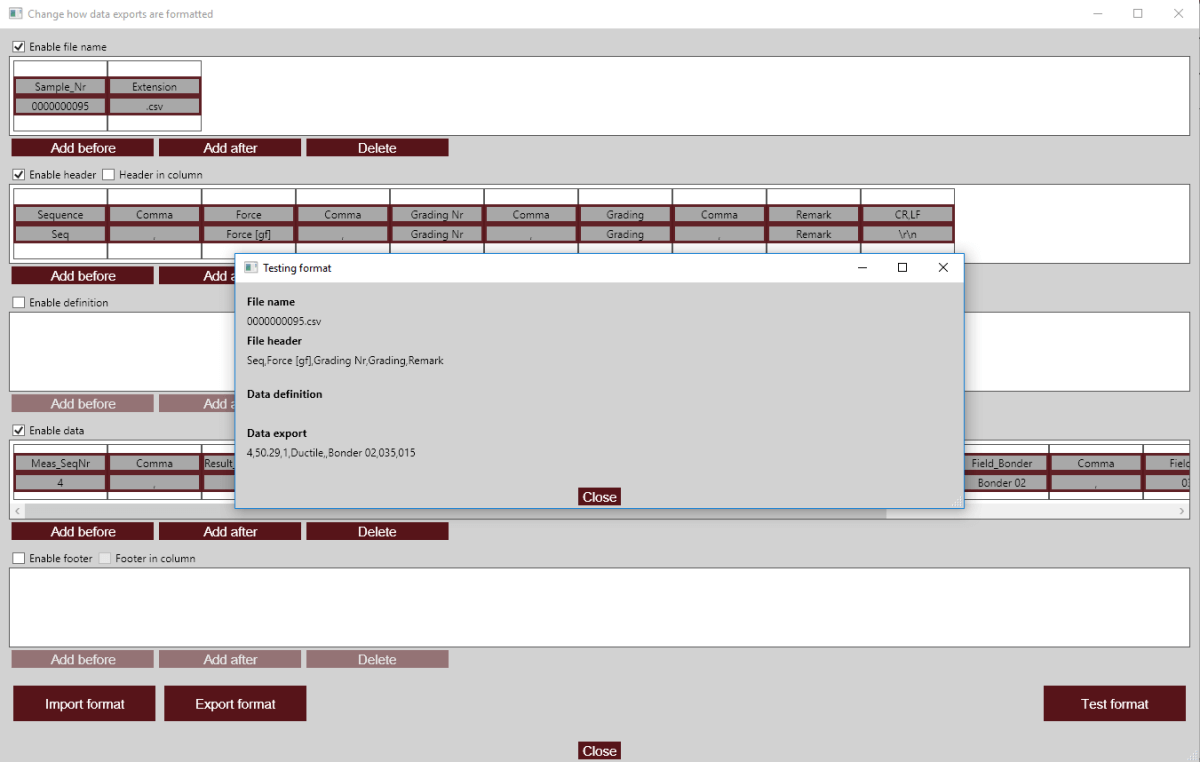 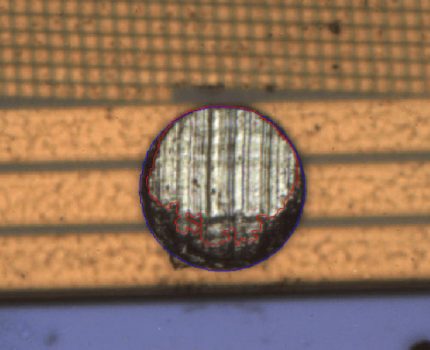