Visit us at Semicon China

Xyztec is at Semicon China this week from March 14th until March 16th at the Shanghai New International Expo Centre. Come and visit us at the stand of your preferred distributor: FTC, […]

Successful seminar in Russia with Sovtest Last week xyztec distributor for the Russian Federation, Sovtest ATE, held a seminar at their head office in the city of Kursk. 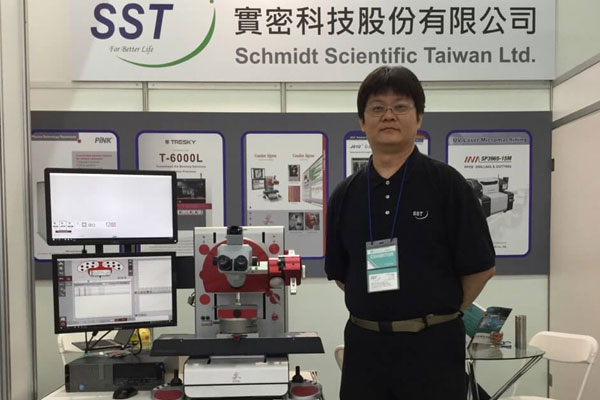 Last week xyztec attended the show TPCA Show 2016 in Taipei (Taiwan) in the Nangang Exhibition Center, together with distributor Schmidt Scientific Taiwan Ltd. Visitors had the opportunity to see the market-leading […] 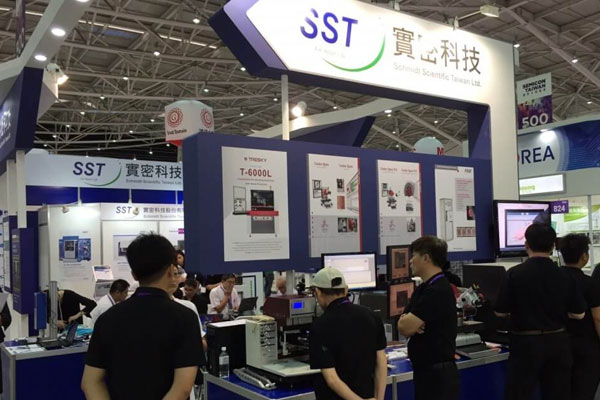 This week, xyztec is exhibiting the Sigma at Semicon Taiwan. With two booths at the central TWTC Nangang Hall (4F), the market leader in bond testing is attracting a lot of attention. […]

SMT 2016 all about automation 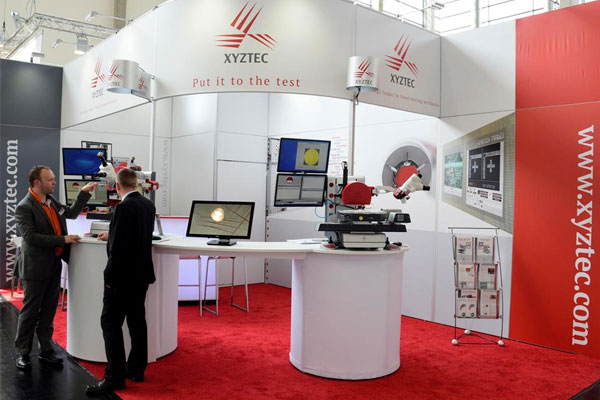 Last week, xyztec attended the SMT show in Nürnberg, Germany. The technology leader in bond testing presented itself in two places, namely at booth 7A- 507 and at the “Production […] 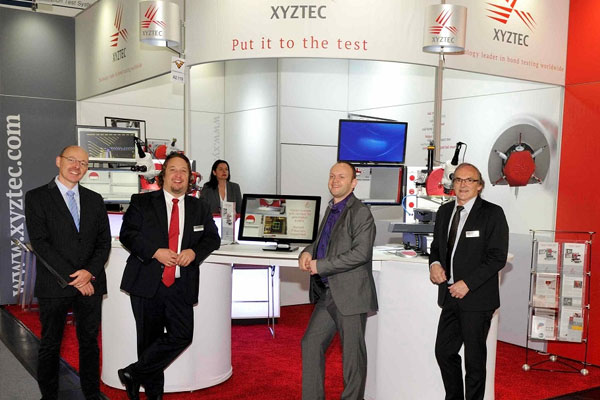 This week, xyztec is exhibiting at Productronica 2015 in München, Germany. 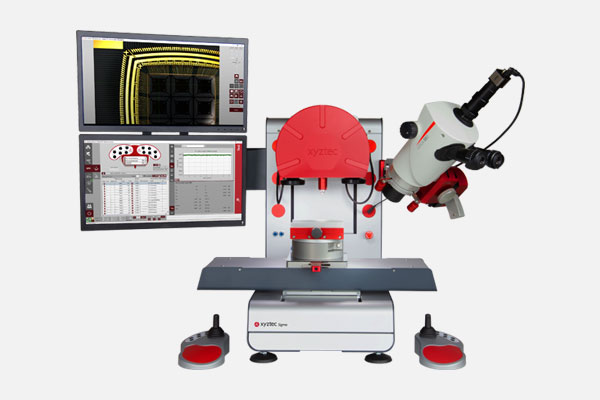 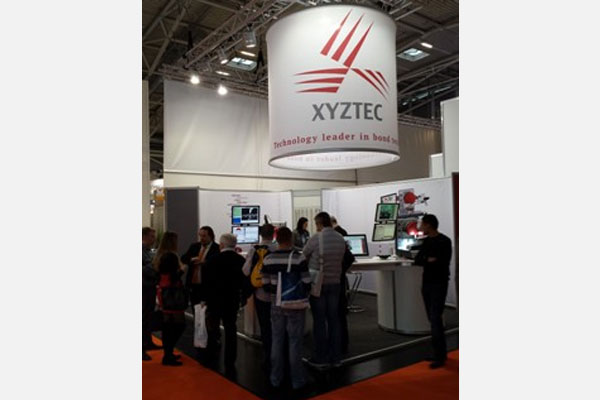 The Sigma is attracting a lot of attention this week at Productronica, running an automation demonstration. The system is setup to show accurate positioning and a variety of tests using the Revolving […] Today is the last day of a very busy IMAPS International Symposium on Microelectronics in Orlando, Florida. The xyztec booth (number 423) at the Rosen Centre Hotel has been crowded with […]

Visit us at PCIM Asia in Shanghai 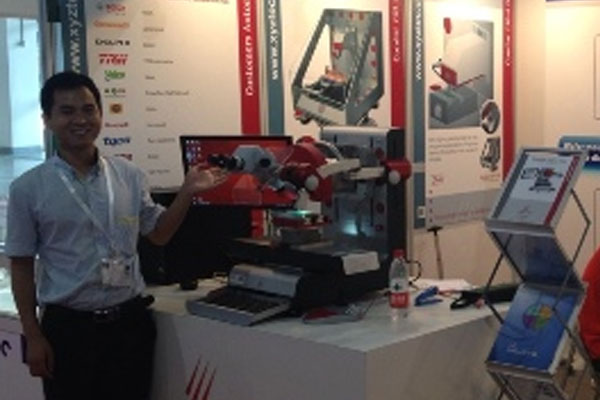 PCIM Asia 2013 is under way. Xyztec is exhibiting there together with their distributor First Technology China at booth 319. We invite you to visit us there to see the […]