Matelec show 2018 for the Electrical and Electronics Industry with Antycip 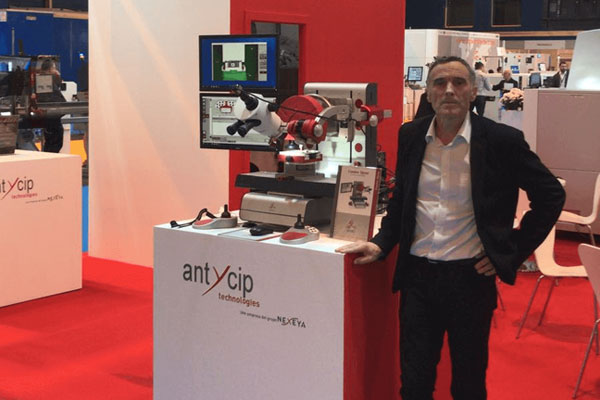 Visit our distributor Antycip at the Matelec show 2018 in Madrid – Spain. An International Trade Fair with 140.000 m2 of innovation about the electrical, electronics, and telecommunications industry. 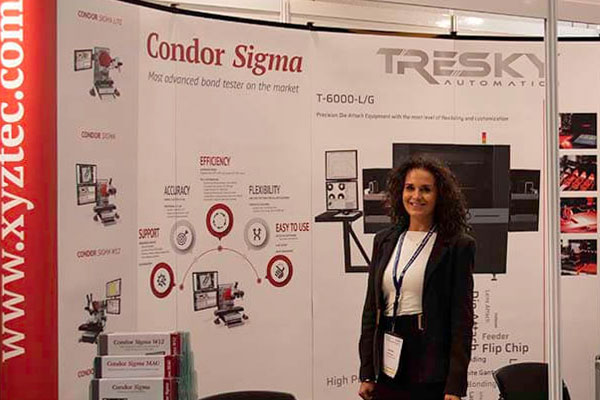 The ESTC Conference 2018, an event in the field of microelectronics packaging and system integration, this week was very successful. Xyztec, the technology leader in bond testing, was present to […]

LEGO® for Nepal sponsored by xyztec 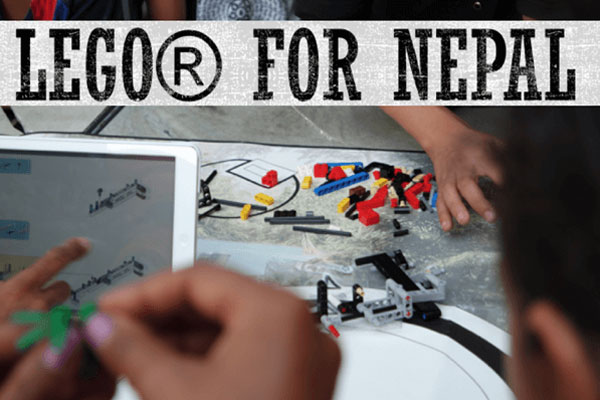 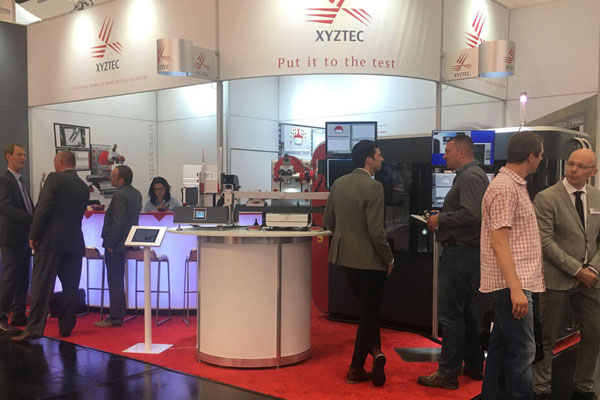 Xyztec is at SMT Hybrid Packaging Nuremberg this week from June 5th until June 7th at the Nürnberg Messe in Germany. Europe’s leading event for system integration in microelectronics. 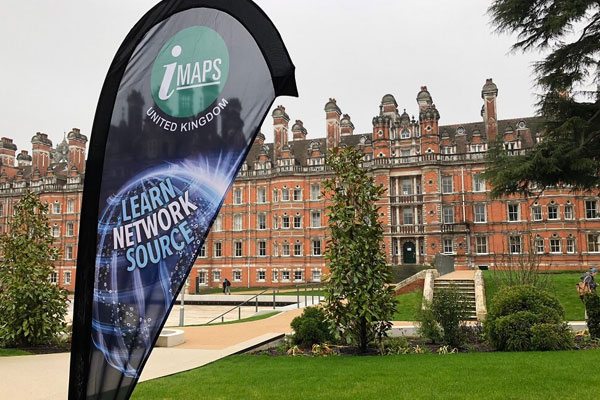 Last week, IMAPS-UK celebrated 50 Years since the foundation of ISHM (The International Society for Hybrid Microelectronics), the forerunner to today’s IMAPS at the Royal Holloway University of London. 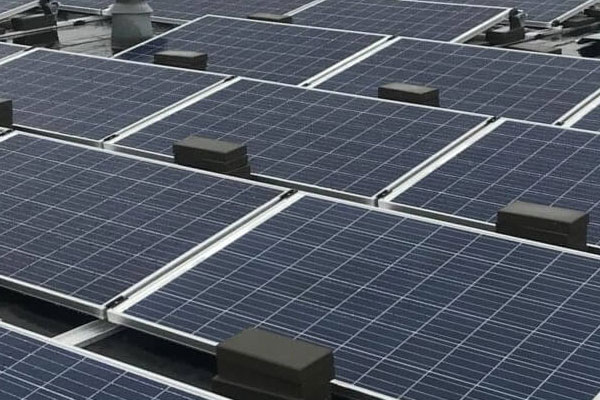 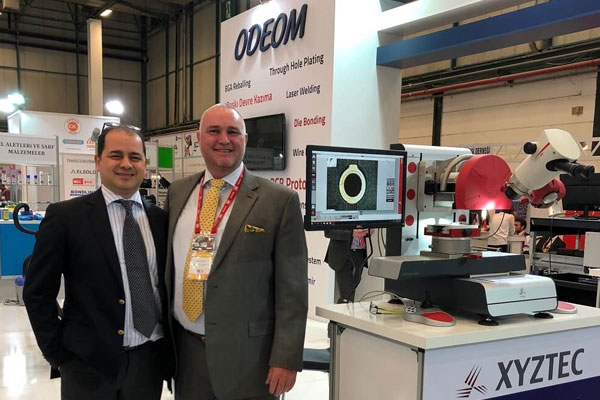 Currently, our Turkish distributor ODEOM is exhibiting the xyztec Sigma at WIN Eurasia in Tüyap, Istanbul. The exhibition is until Sunday 18 March, 17:30.

This week, xyztec is at Semicon China in cooperation with their three distributors First Technology, SST China and Raysun.

Today is the first of three busy days at the Semicon Korea show. Xyztec distributor Three H is exhibiting. 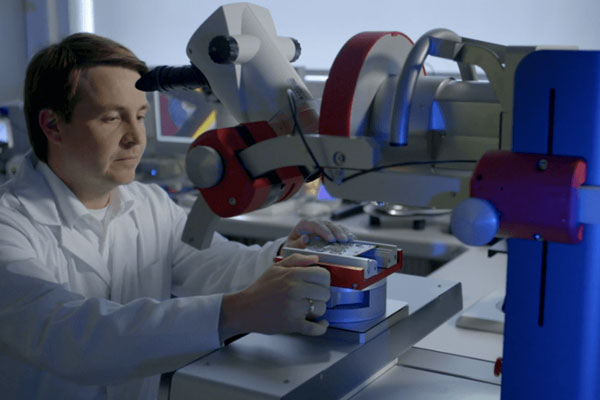 Audi released a series of videos on their quality assurance process at their plant in Ingolstadt. The xyztec Sigma bond tester is shown in all the videos: