High speed testing is used for manufacturing and end-use failure mode analysis and quality assurance. Traditional low-speed testing (less than 10mm/s) will almost always result in a shear through the solder (ductile failure), which is usually not the failure mode of interest. Testing at higher speeds can produce other modes and more useful data. Such data is more relevant to the resistance of the bond to mechanical shock. It can supplement and even replace Board Level Drop Testing.

As the test speed is increased there is often a transition from ductile failure to brittle fracture in the IMC. 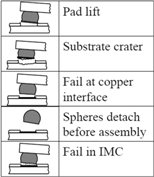 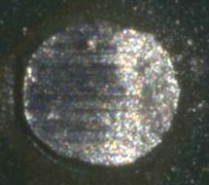 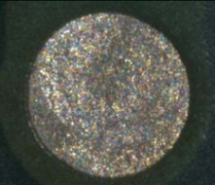 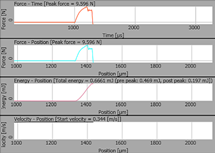